A new official image of Michael Myers in Halloween Kills has just been released online today, as marketing for the highly anticipated sequel is about to begin.

The new image features a closeup of Michael holding up a bloody butcher knife. It comes to us from Empire Magazine via a Twitter post.

HK has been rated “R” for what is described as “strong bloody violence throughout, grisly images, language, and some drug use.”

Also back from Halloween 2018 are Andi Matichak as Allyson, Judy Greer as Karen, and Dylan Arnold as Cameron Elam.

Directed by David Gordon Green from a script he co-wrote with Danny McBride and Scott Teems, Halloween Kills was filmed in Wilmington, North Carolina. John Carpenter returns as an executive producer and has performed the music for the film with his band mates Cody Carpenter and Daniel Davies.

You can see Michael Myers in a brand new image from the film below. 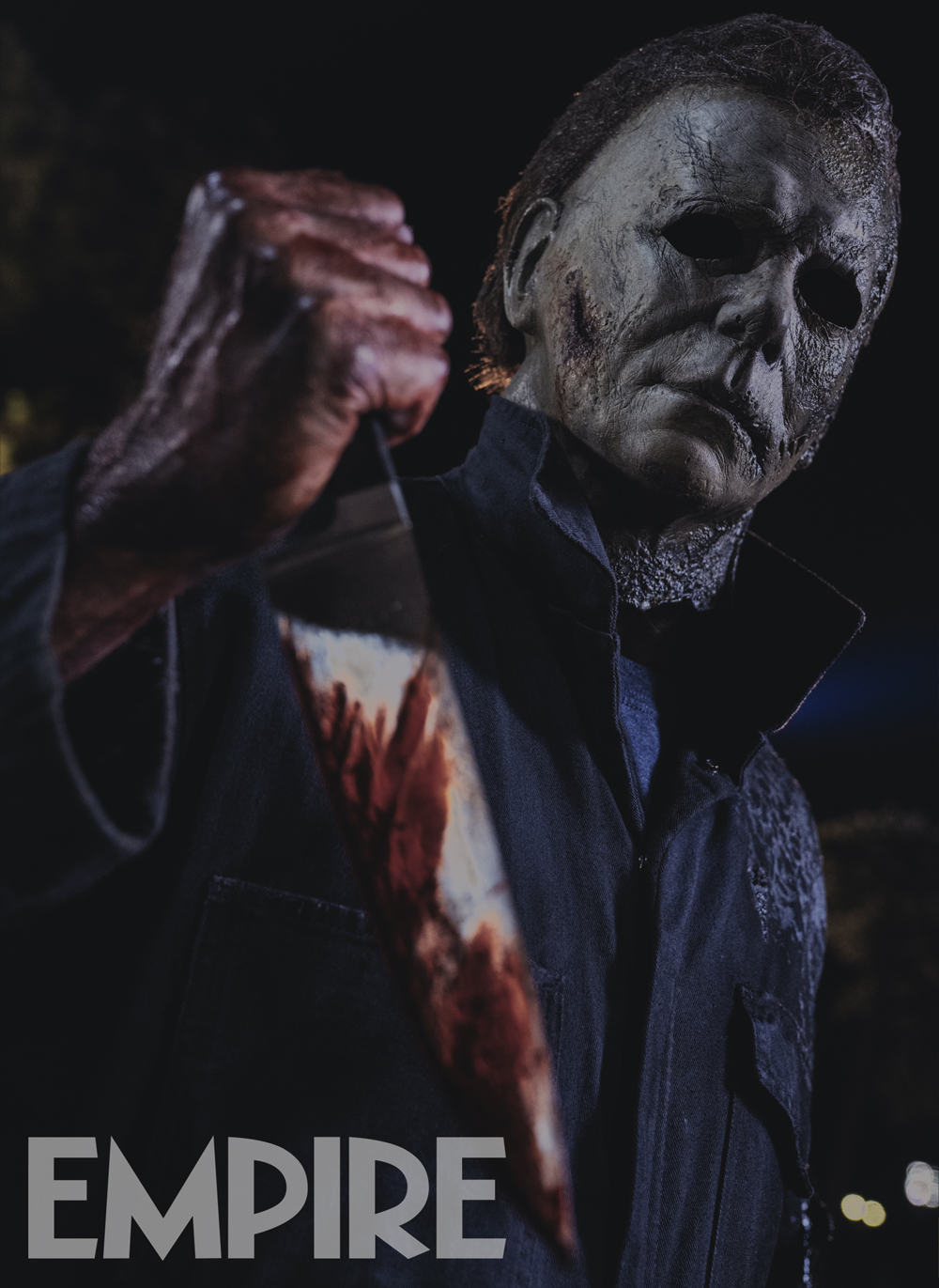 A sequel to the uniquely inventive and insanely awesome WNUF Halloween Special is coming soon, and writer/director Chris LaMartina has

Horror Comedy Slasher ‘Totally Killer’ Will Time Travel Back to 1987