Skip to content
Music
October 10, 2014 Matt Artz 0 Comments Trick 'r Treat
After teasing it the past few weeks, Waxwork Records has now officially announced their upcoming release of the awesome Trick ‘r Treat soundtrack by Douglas Pipes on vinyl, and it’s coming with a sweat treat.

The expanded double LP will include over an hour of music mastered for vinyl and supervised by the composer, but that’s not all. Read on for full details, listen to samples below, and then scroll down to view new images of the variants!

The official release date is Oct. 28, with pre-orders beginning this Tuesday, Oct. 14, here.

At the request of Michael Dougherty, Waxwork has acquired the full audio stems from the film to create a full bonus Spooky Sound FX album perfect for a haunted house, or to spook your neighbors this Halloween season. Like the classic Disney LPs such as “Chilling, Thrilling Sounds From The Haunted House”, the included TRICK ‘R TREAT spooky sound-fx album will take the listener through the streets of Warren Valley, Ohio on a cold Halloween night filled with vampires, werewolves, rock quarry zombies, and Sam himself. If that wasn’t enough, the entire spooky sound-fx album has been constructed, mixed, and edited by Evan Chen, the sound designer on Michael Dougherty’s 1996 animated short SEASON’S GREETINGS which features Sam’s first appearance, and inspired the film TRICK ‘R TREAT.
Additional LP package details include:

Disc 1 Side A: Sam’s Lollipop

Disc 1 Side B: Sam’s Lollipop with Bite

Disc 2 Side A: Sam’s head with mask

Disc 2 Side B: Sam unmasked

The Elevator / Laurie On The Prowl

Not A Trick / Red and Black 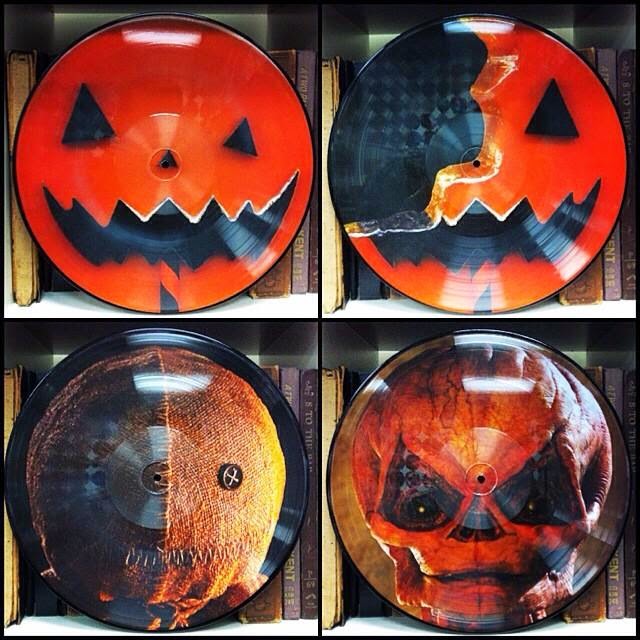 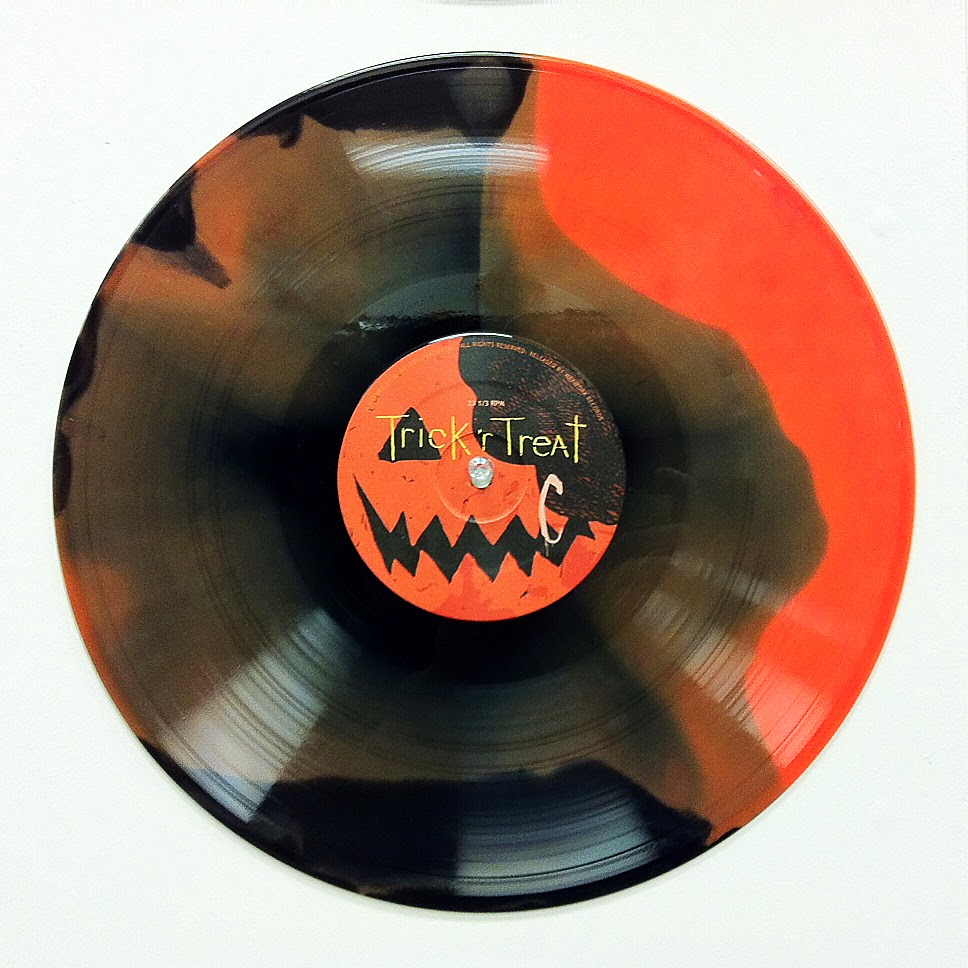 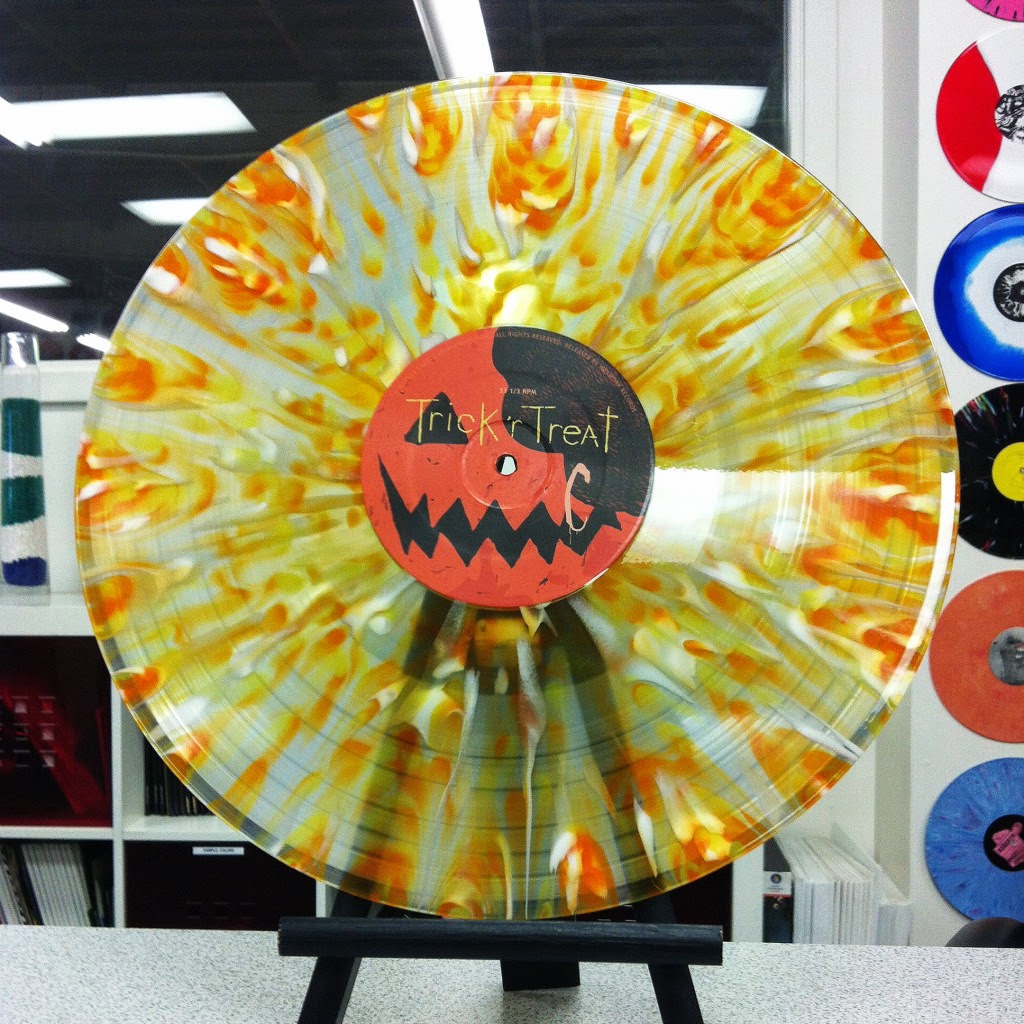