Writer and director Christopher Wells’ feature debut The Luring, a psychological thriller that follows a man who returns to his childhood home to confront a nightmare he can’t remember yet has plagued his entire life, has just arrived on Digital and DVD, and we have the official trailer and two new clips for you to check out.

According to the official synopsis, as Garrett tries to recover a lost memory that took place at his family’s vacation home in Vermont on his 10th birthday, when he was found in a non-responsive state by his parents and institutionalized. But revisiting the past sometimes calls the darkness as well, and Garrett will soon learn that some memories are best left lost and buried forever.

A veteran of surreal shorts, Wells directed and produced The Luring from his own script, alongside producer Brian Berg. The film stars Rick Irwin, Michaela Sprague, Molly Fahey, and Dan Berkey.

The Luring is out now on Digital and DVD, from Summer Hill Entertainment.

You can watch the official trailer and two clips from the film below. 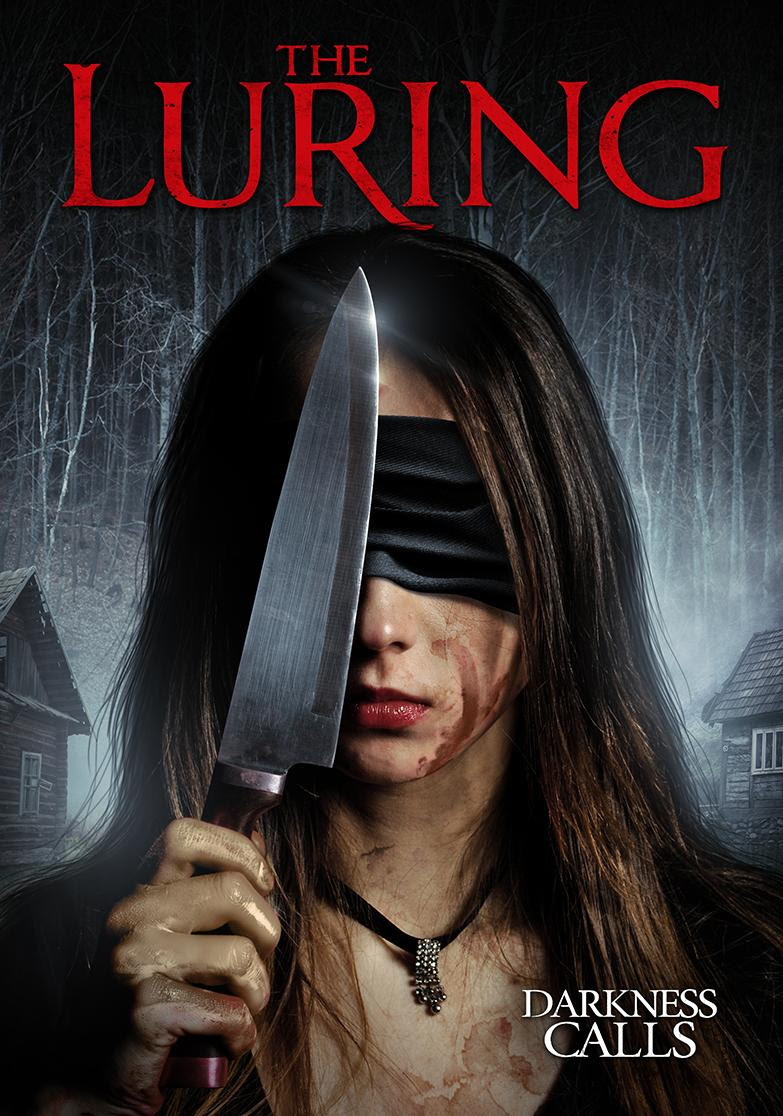 Movie News Everything We Know So Far About ‘Terrifier 2…