Among the most anticipated Halloween movies coming in 2021 is definitely Batman: The Long Halloween Part One, the first in the two-part animated feature film adaptation of the classic mid-1990s comic book story, and the full voice cast has just been revealed.

The Motion Picture Association has rated Batman: The Long Halloween Part One PG-13 for “violence, bloody images, language, and some smoking.”

Keep watching this site for a release date and more on Batman: The Long Halloween in the coming weeks. 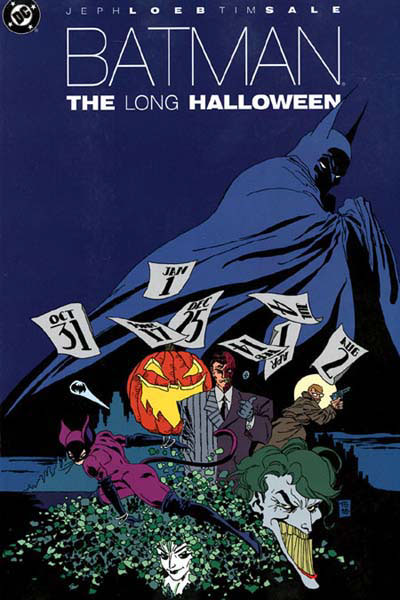