The Disney Channel is currently in production on a remake of the network’s first ever original movie, the Halloween mummy tale Under Wraps, coming this year.

Deadline reported in November 2020 that the Disney Channel would be giving a modern twist to its upcoming comedic remake of the 1997 Halloween classic Under Wraps, which was the first-ever Disney Channel original movie.

The cast of the remake includes Christian J. Simon (Sydney to the Max), Malachi Barton (Stuck in the Middle), Sophia Hammons (The Social Dilemma). and Phil Wright (Disney Fam Jam).

The report further reveals that the re-imagined story, as in the original, takes place a few days before Halloween, when 12-year-old friends Gilbert (Simon), Marshall (Barton), and Amy (Hammons) accidentally revive a mummy that they discover in a neighbor’s basement, which they affectionately name Harold (Wright). But then they must rush to return him to his resting place before midnight on Halloween. Along the way, the team narrowly escapes a nefarious group of criminals intent on selling the mummy to the highest bidder. When Harold is inevitably captured, Marshall, Gilbert, and Amy must band together to stand up to the criminals, face their fears and rescue their new friend.

“Under Wraps introduced a generation of kids and families to what has become the backbone of our programming across the globe: Disney Channel Original Movies,” said Lauren Kisilevsky, vice president, Original Movies, Disney Channel. “We are excited to welcome our audience back into the Halloween spirit and celebrate the unlikely friendship between three kids and a mummy as they embark on an adventure and ultimately save the day.”

The original movie was directed by Greg Beeman and starred Mario Yedidia, Clara Bryant, Adam Wylie, and Bill Fagerbakke as the Mummy.

The new Under Wraps is directed by Alex Zamm (R.L. Stine’s The Haunting Hour: Don’t Think About It, Beverly Hills Chihuahua 2) with Todd Y. Murata (Sightless, Best. Worst. Weekend. Ever.) and Fernando Szew (Back of the Net, 16 Wishes) as executive producers for MarVista Entertainment.

Based on the original movie written by Don Rhymer, the writing team of the remake is Zamm and William Robertson (Inspector Gadget 2, Woody Woodpecker).

The production began in November 2020 in Vancouver.

Under Wraps is slated for a 2021 premiere on the Disney Channel, according the Deadline report (where there was interestingly no mention of Disney+).

We’ll have much more on this new Halloween movie as it becomes available.

You can watch a 2004 promo for a re-airing of the original film below. 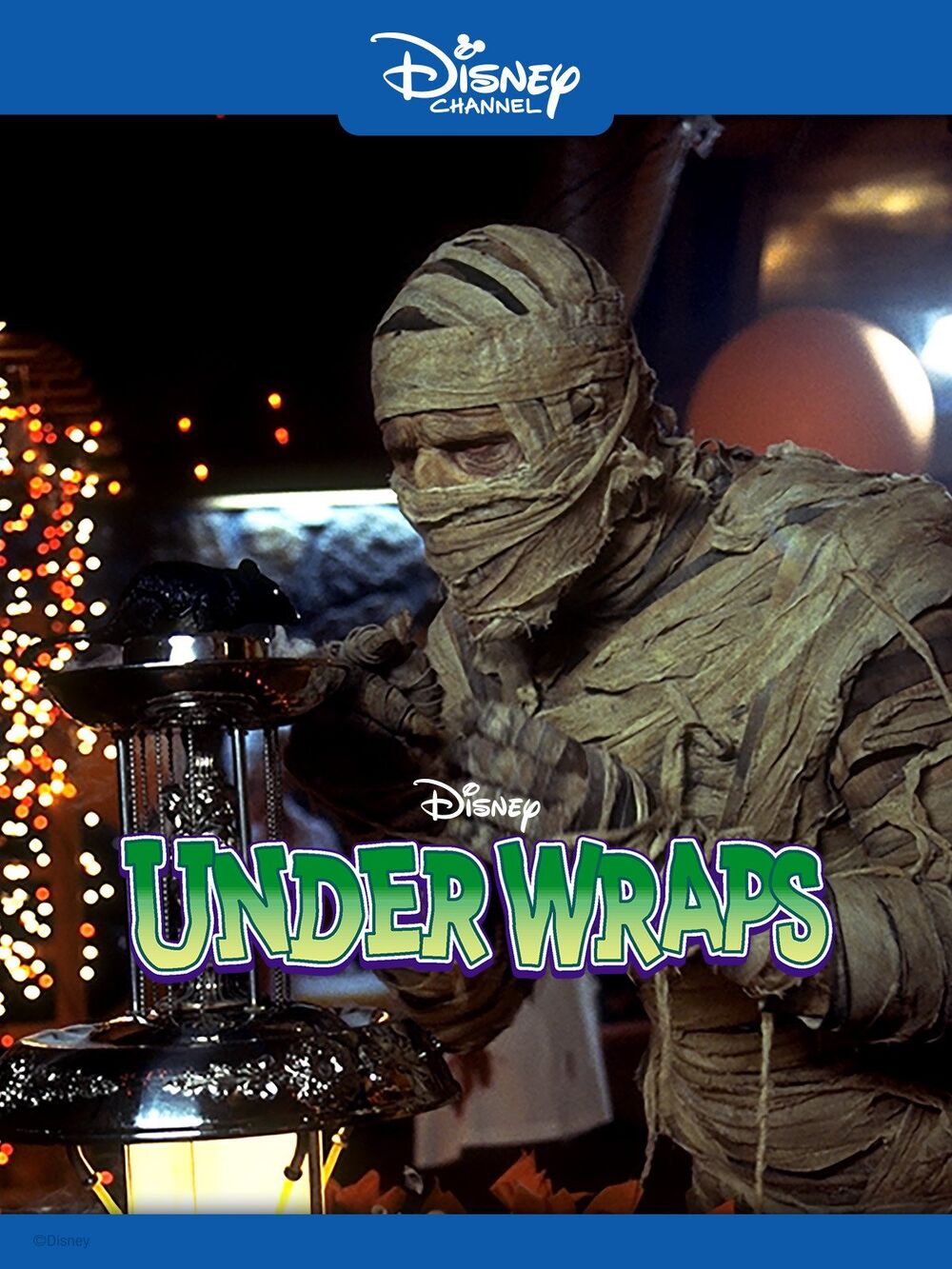