A new official trailer for The Batman was released today during the online DC Fandome event, showcasing all kinds of new footage, featuring The Dark Knight, Catwoman, Penguin, and Riddler.

IT’s been heavily rumored that the new movie is at least partly inspired by the classic 13-issue comic book story The Long Halloween. Of course, even if it adapts the story, it would be a “loose” adaptation, and may even ignore the whole holiday aspect of it, though the first teaser did contain a Hallow-hint.

The Batman is scheduled to arrive in theaters on March 4, 2022.

You can watch the new trailer, as well as last year’s teaser, and see the new teaser posters below. 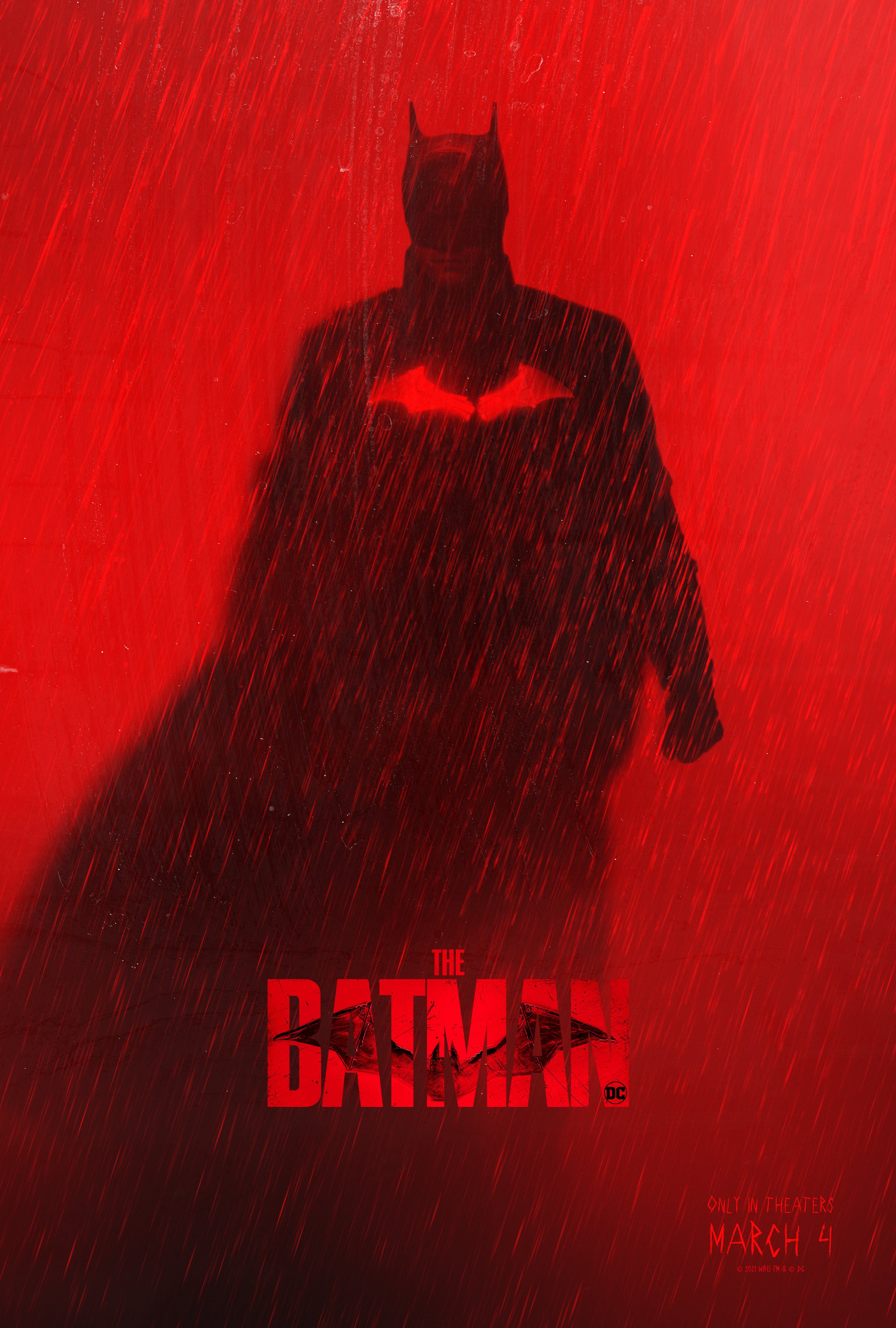 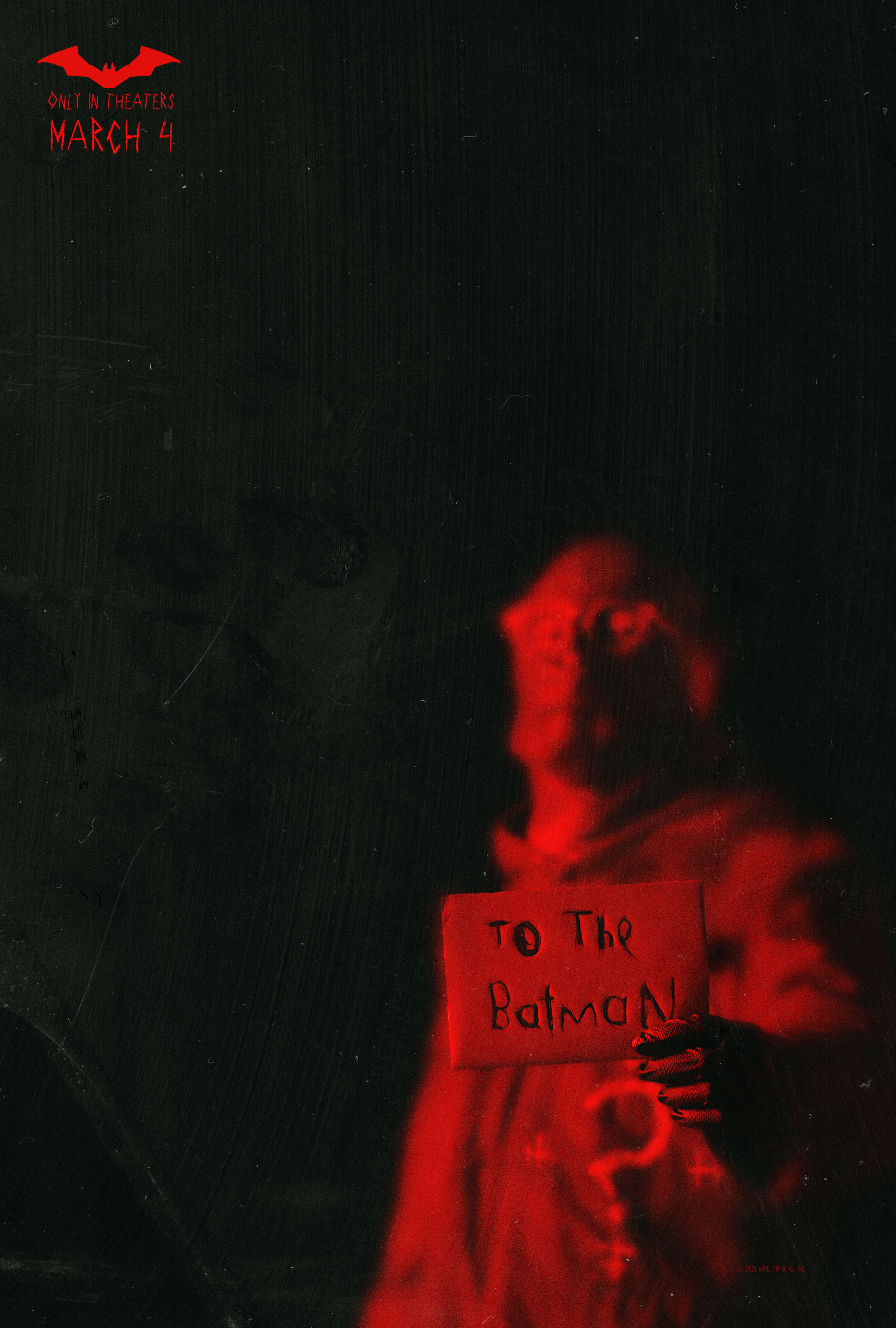 ‘The Batman’ Rises in Official Trailer