Shudder unveils today the new trailer and poster for the Shudder Original sci-fi/horror comedy The Seed, which will debut exclusively on the streaming network this March.

In The Seed, lifelong friends Deidre (Lucy Martin, Vikings), Heather (Sophie Vavasseur, Resident Evil: Apocalypse), and Charlotte (Chelsea Edge, I Hate Suzie) are finally getting some time away together, using the upcoming meteor shower to gather more followers for their social media channels. But what starts out as a girls’ getaway in the Mojave Desert descends into a battle for survival with the arrival of an invasive alien force whose air of mystery soon proves to be alluring and irresistible to them. Before long the situation devolves into a battle to the death, where the stakes have galaxy-wide implications.

The Seed will premiere exclusively on Shudder on Thursday, March 10.

You can check out the wild new trailer and official poster below. 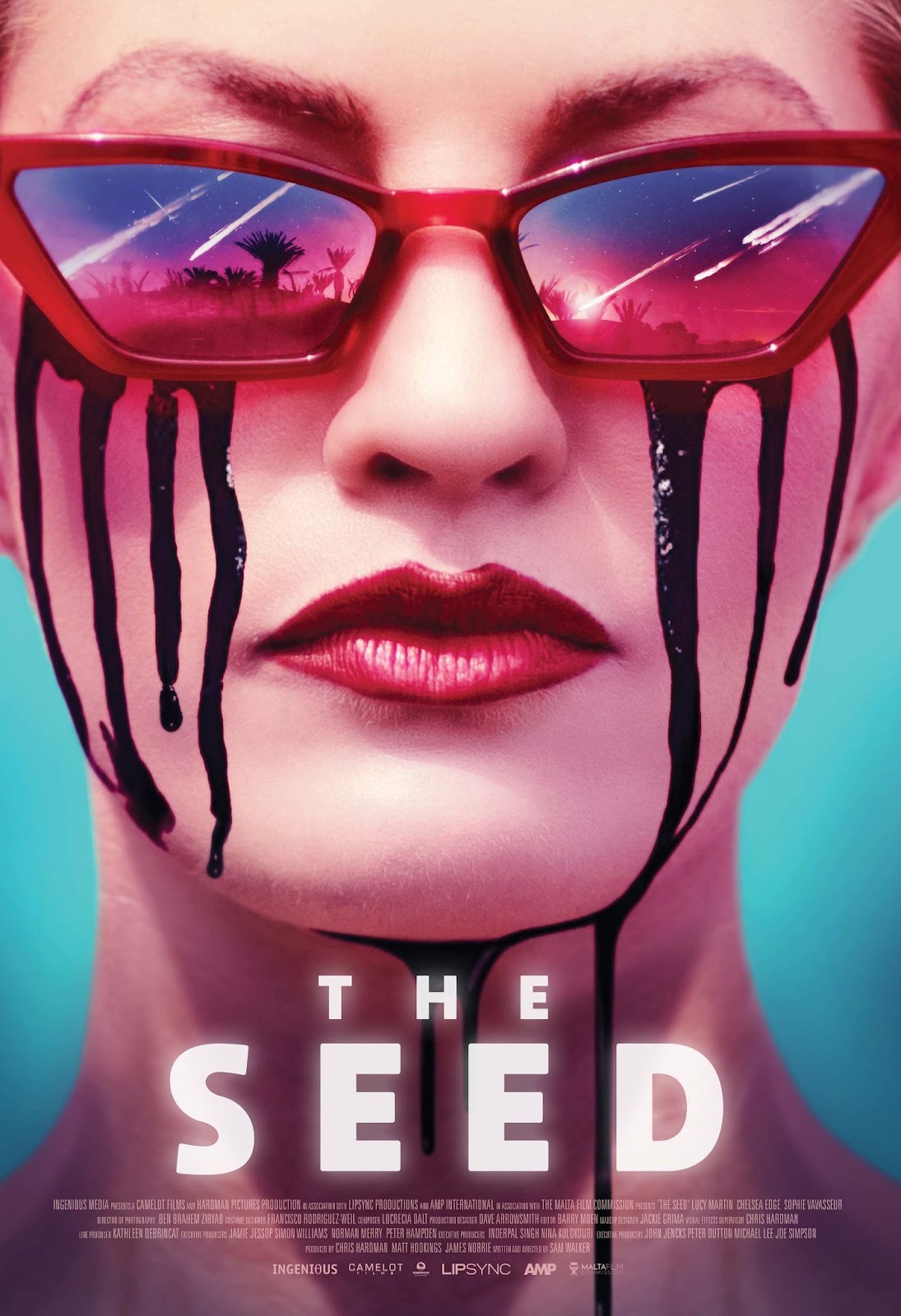