Michael Myers has been featured in the cover of Fangoria numerous times, most recently in conjunction with the release of both Halloween (2018) and Halloween Kills as portrayed by James Jude Courtney, but for the legendary genre magazine’s upcoming issue featuring Halloween Ends , horror’s ulitmate final girl, Jamie Lee Curtis joins The Shape on the cover, revealed today.

The cover of Fangoria issue 17 showcases a shot of Curtis as Laurie Strode, with Courtney, making his third cover appearance,  as Michael, ever-present and stalking in the background, and with the headline “The Night She Came Home”.

You can see the new cover image below.

Halloween Ends opens in theaters and premieres on Peacock on October 14. 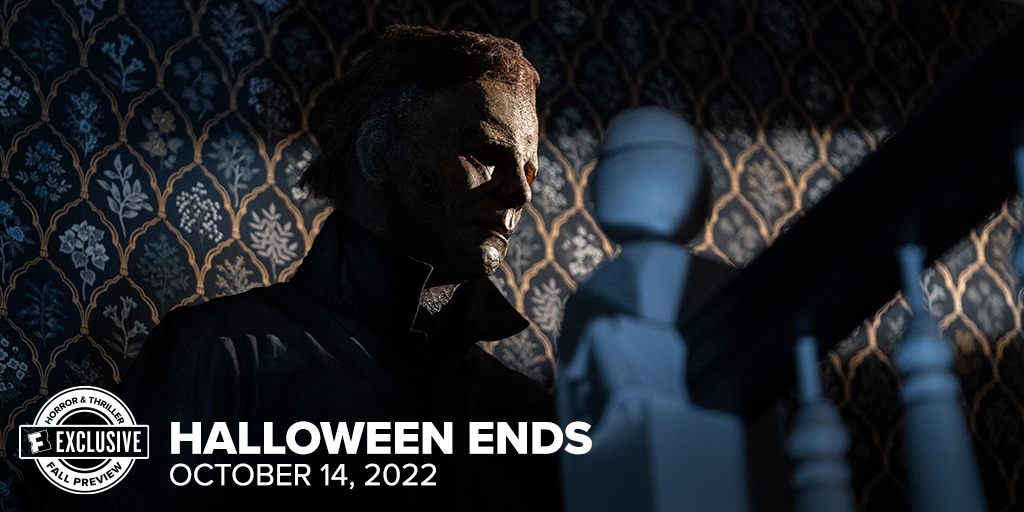 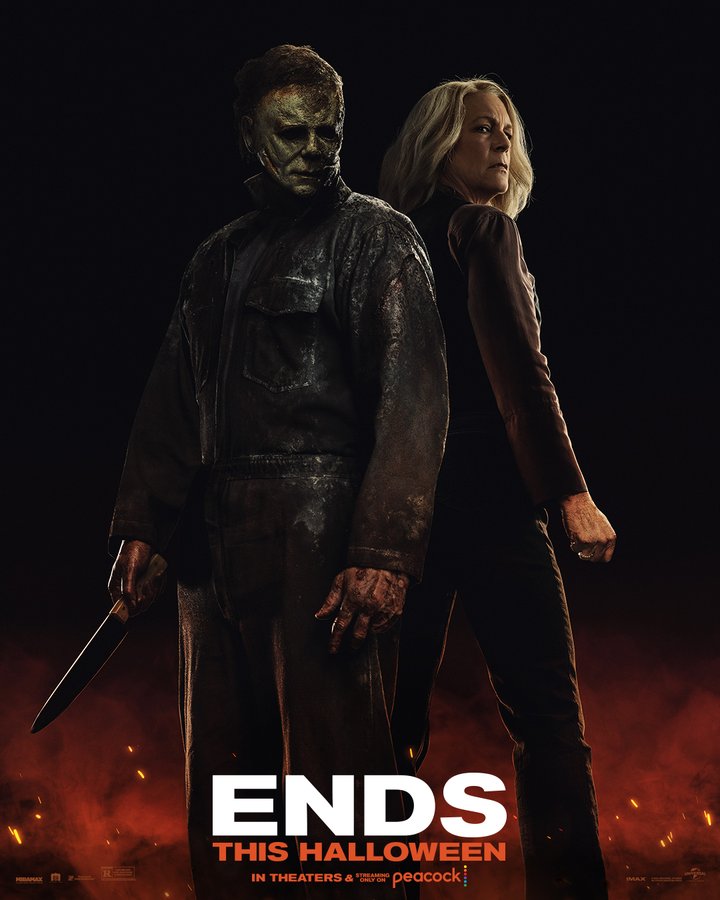