The first official teaser trailer for the upcoming sixth Scream movie is just been released online, confirming that Scream VI will unleash a new Ghostface killer in New York City on Halloween!

The brief teaser gives little away, but includes some of our returning cast members on a crowded subway train, and many people in costumes (including some horror icons), alluding to the Halloween setting, as a number of people dressed as Ghostface soon appear.

You can watch the official teaser trailer and see the new poster below. Updated with an official image of the new Ghostface mask below, as well!

Plan to join us for a live breakdown and discussion of the Scream VI teaser trailer today at 1:31 p.m. EST on our YouTube channel here. 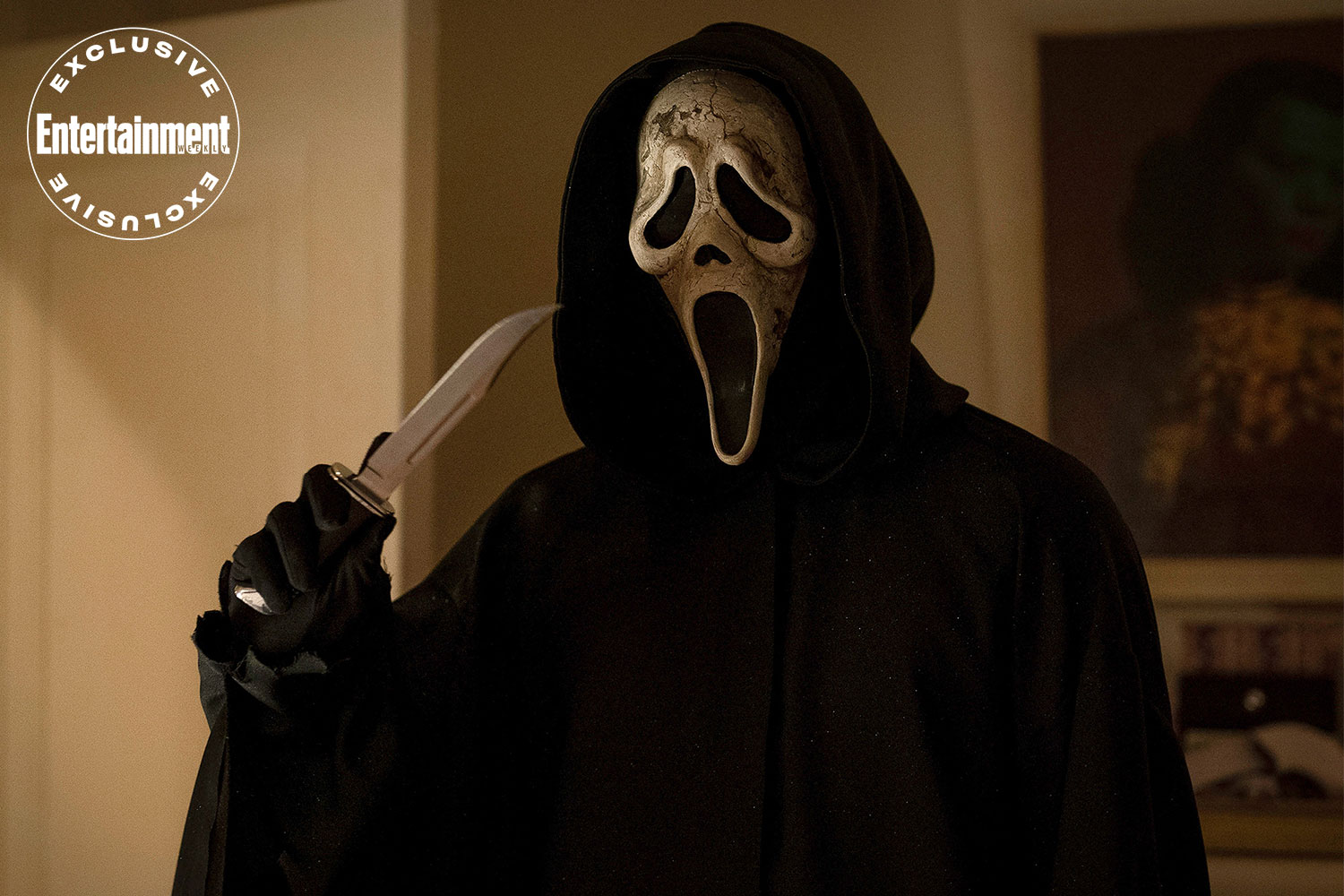