In an article previewing many of the most anticipated movie releases of 2023, USA Today debuts a brand new look at what appears to be a Ghostface killer, which you can see below.

You can also view both of the recently released posters – the first of which was dropped on Christmas Day and is holiday themed, and the second of which was unveiled on New Year’s Day and is an interesting map of New York subway lines, both of witch contain a ton of Easter egg references to the previous films in the Scream franchise, and very likely some clues about the new movie, as well.

The brief teaser trailer released in December gives little away, but includes some of our returning cast members on a crowded subway train, and many people in costumes (including some horror icons), alluding to the Halloween setting, as a number of people dressed as Ghostface soon appear.

You can see the new image and posters, as well as the previously released teaser poster and first look at Ghostface, below. 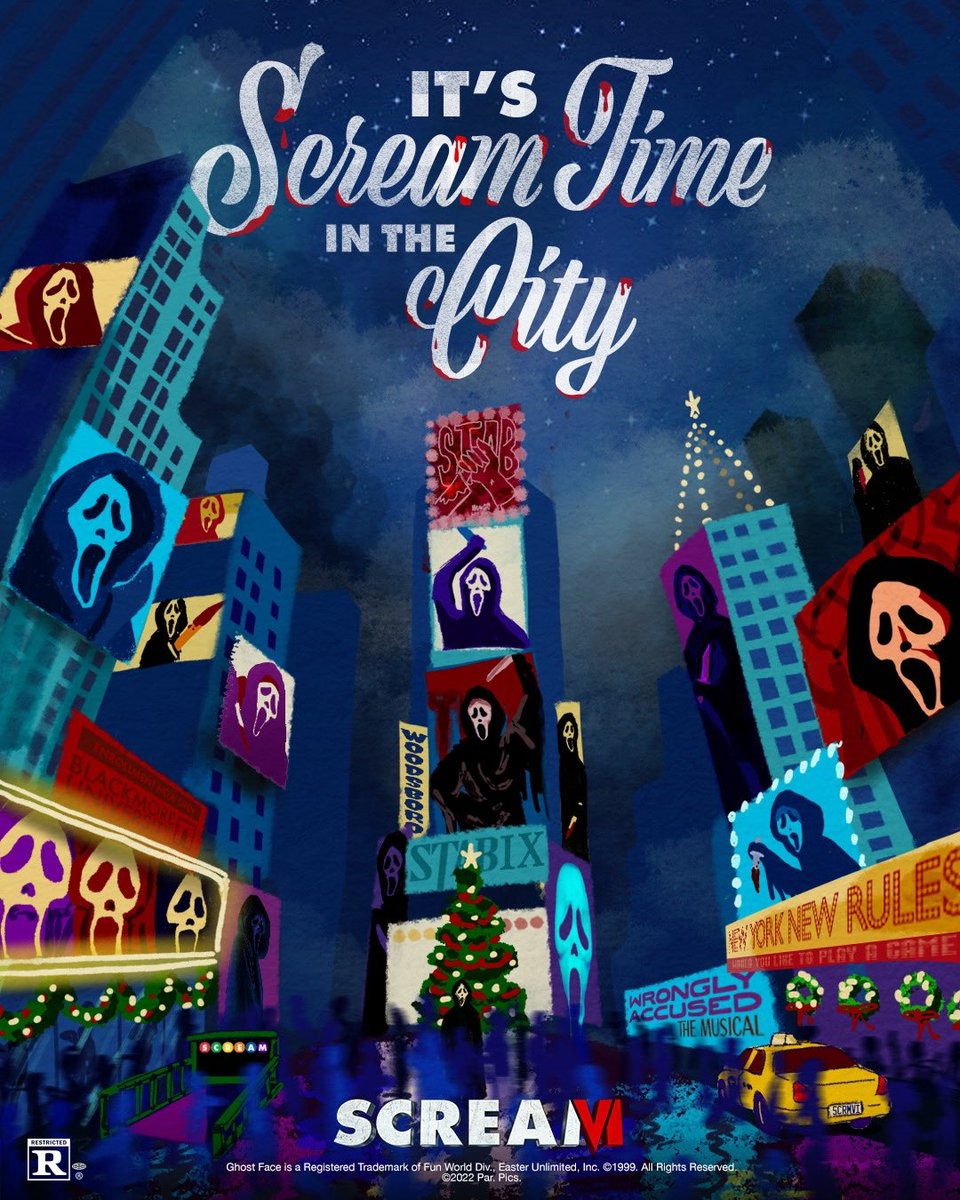 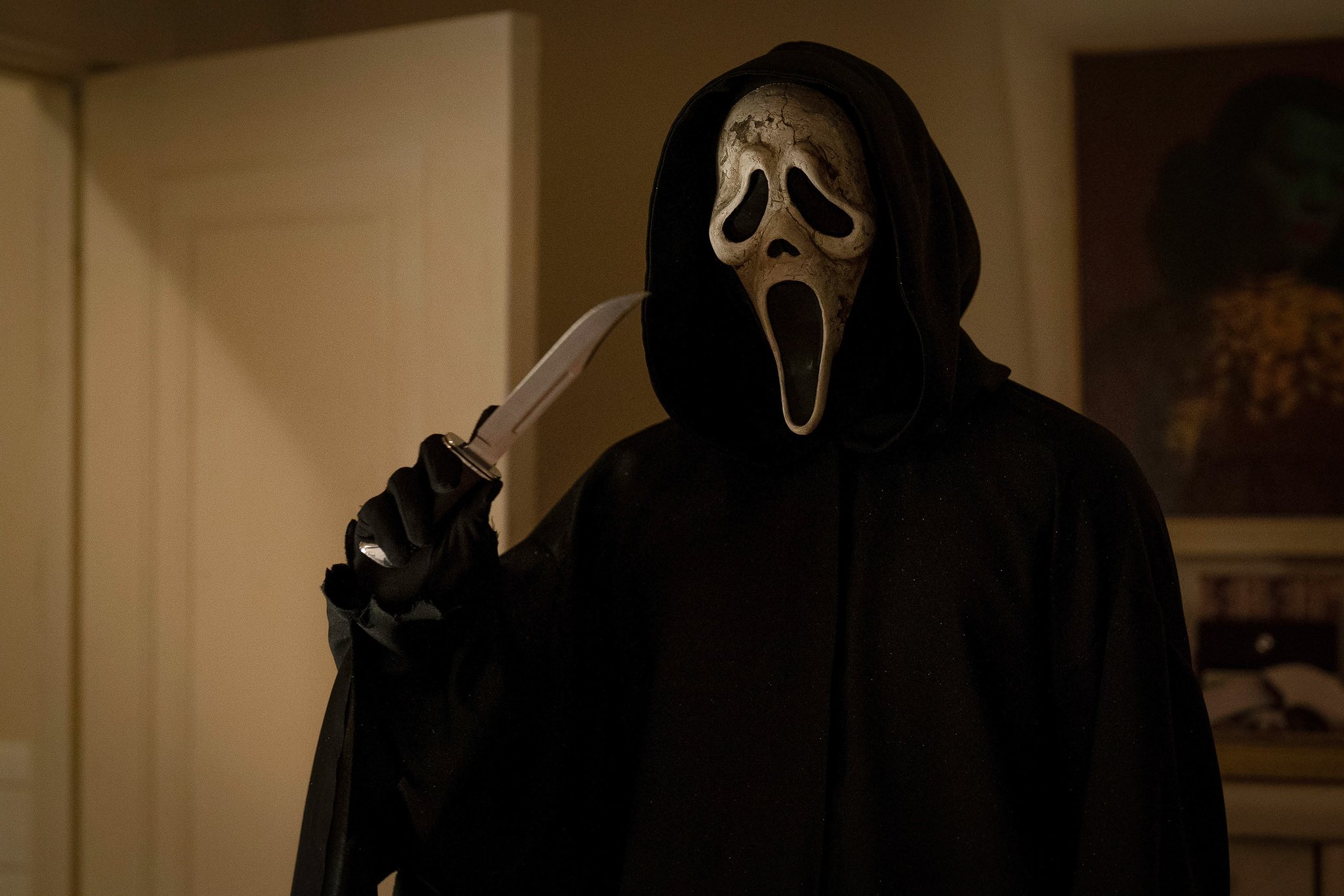