Storm King Productions has just unveiled the cover of John Carpenter’s Tales for a HalloweeNight Volume 7, featuring Carpenter himself.

Revealed today on Instagram, the Volume 7 cover art by Tim Bradstreet features an image of John Carpenter, wearing sunglasses that reflect what appear an incoming transmission in one eye and a Halloween III reference(?) in the other. A jack-o’-lantern and skull mask are on either side of him.

You can see the official cover art, featuring John Carpenter himself, by artist Tim Bradstreet, below. 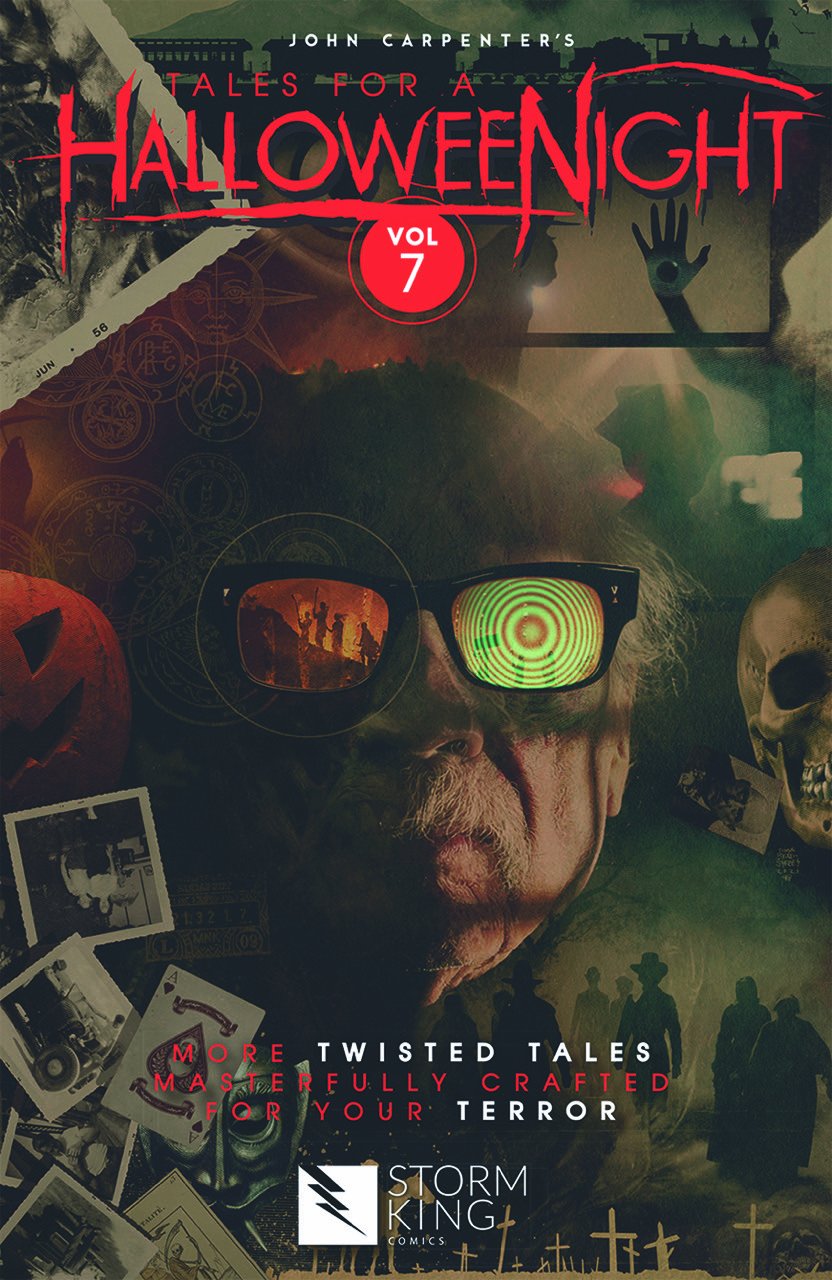 Ozzy Osbourne is back with a brand new song, “Patient Number 9”, released today along with an epic horror-heavy official