The official trailer for the Muppets’ first ever Halloween special, this October’s Muppets Haunted Mansion, has been released online, featuring Gonzo, Kermit, Piggy, and the gang, joined by an all-star cast portraying the iconic ghosts inside the actual Haunted Mansion dark ride at the Disney parks.

In Muppets Haunted Mansion, the Great Gonzo – world famous daredevil artiste – has done it all, seen it all, and survived it all. But on Halloween night, the fearless Gonzo takes on the greatest challenge of his life by spending one very daring night in the most grim grinning place on Earth …The Haunted Mansion.

In addition to all your favorite Muppets, the full cast has been revealed to include Will Arnett as The Ghost Host, Yvette Nicole Brown as The Hearse Driver, Darren Criss as The Caretaker, and Taraji P. Henson as The Bride.

You can watch the official trailer below. 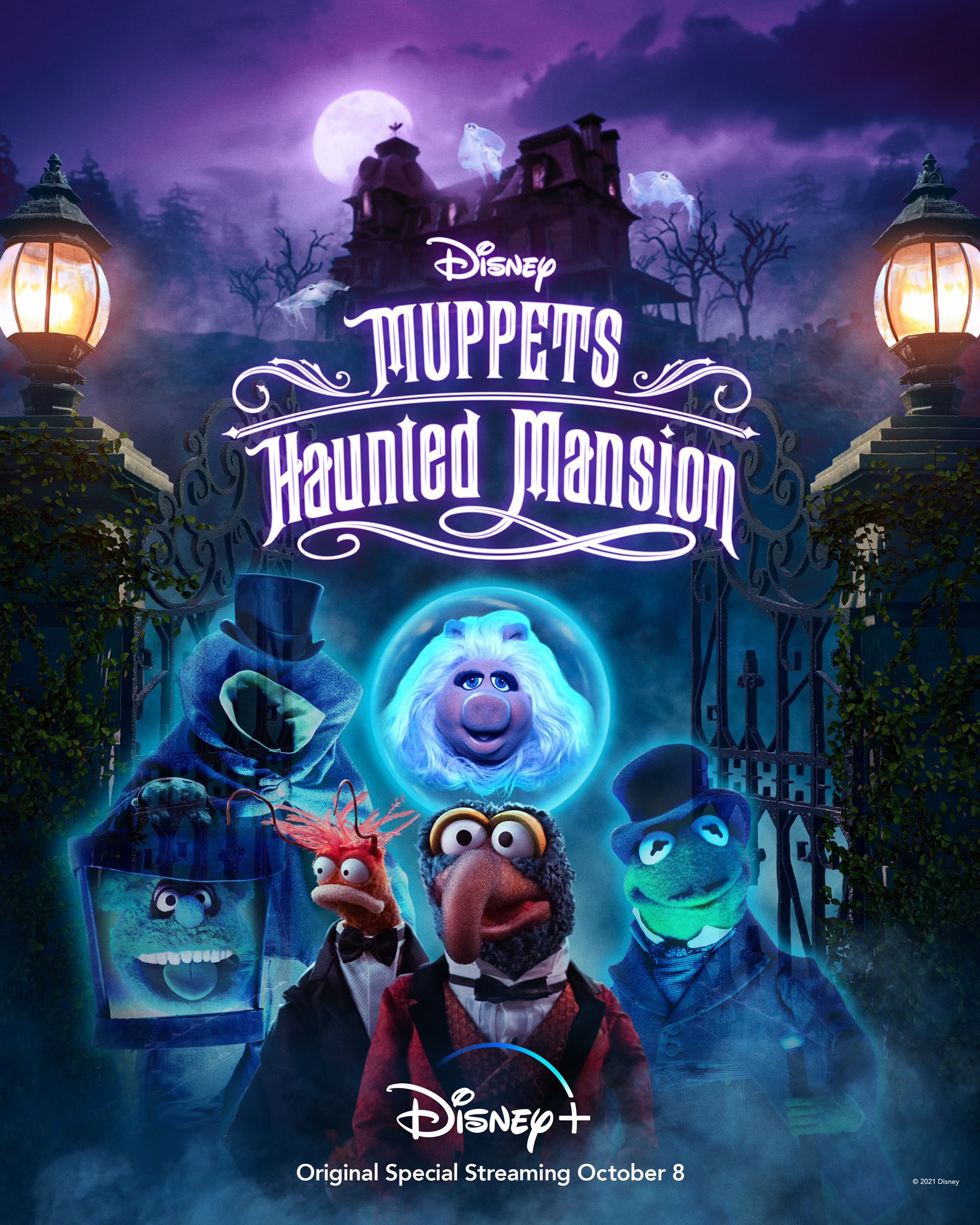 Exclusives Join Us for Disney’s ‘Under Wraps̵…