Well this is definitely an unexpected surprise, but Spirit Halloween is taking their brand to the big screen in a movie set inside one of the stores, and it is coming to theaters this October.

Variety reports today that Spirit Halloween, the seasonal costume and prop popup store with 1,425 locations across North America, has teamed with Strike Back Studios, Hideout Pictures, and Particular Crowd for a feature-length family movie called Spirit Halloween, which is being billed as a family/kids adventure film.

This is the feature directorial debut of David Poag, from a screenplay by Billie Bates.

Here’s the official synopsis: “When a new Spirit Halloween store appears in a deserted strip mall, three middle-school friends who think they’ve outgrown trick-or-treating make a dare to spend the night locked inside the store on Halloween night. But they soon find out that the store is haunted by an angry evil spirit who has possessed the creepy animatronic characters. The kids embark on a thrilling and spooky adventure in order to survive the night and avoid becoming possessed themselves.”

Producer Noor Ahmed, president of Strike Back Studios, said, “One of the reasons I immediately connected with the script is it is very much inspired by some of my favorite kid adventure films growing up from The Goonies, Gremlins, Monster Squad, and so many great films made by Amblin Entertainment.”

Filming has wrapped, and Spirit Halloween is expected to be released this October.

You can see a first-look image from the film below. 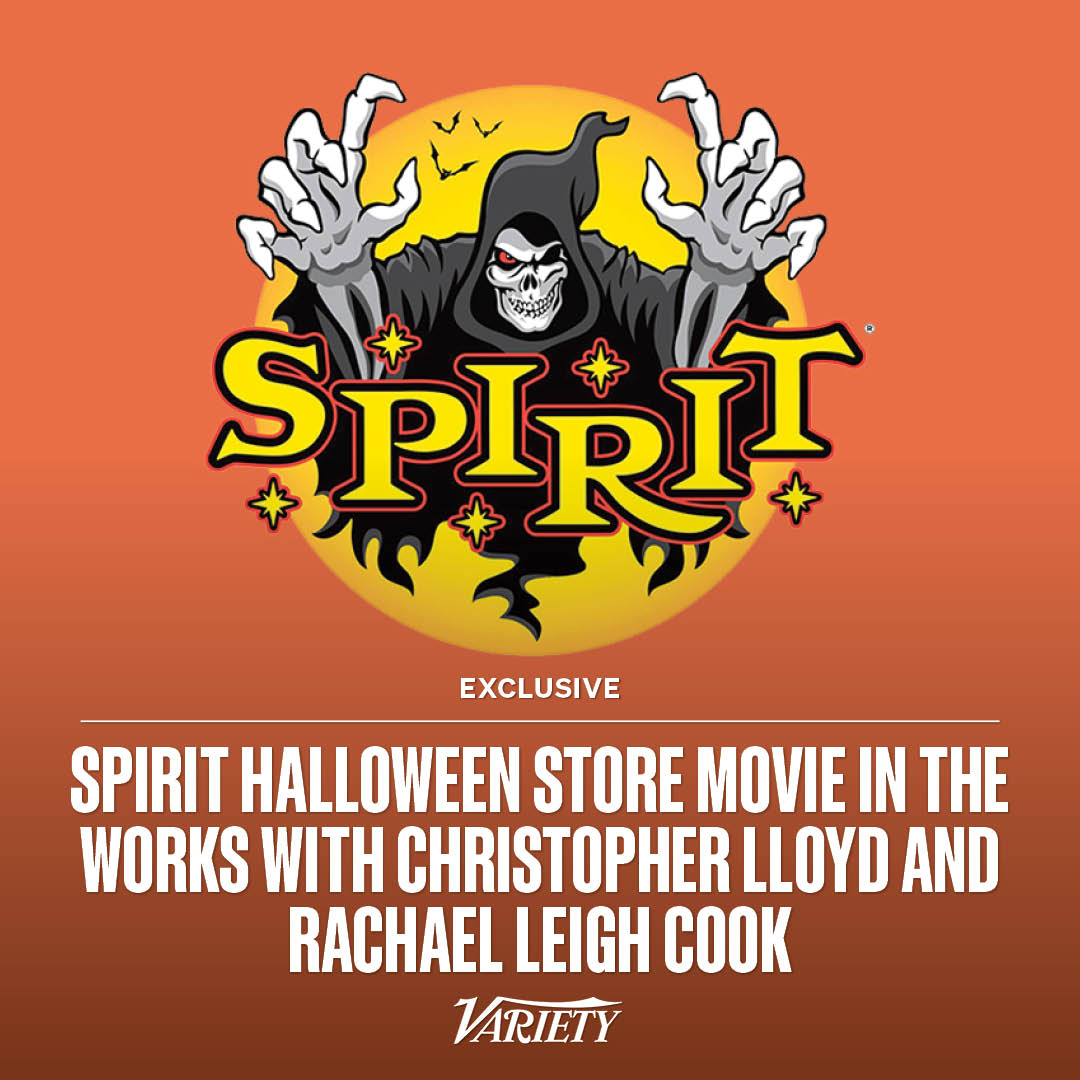 ‘Spirit Halloween’ Movie Set Inside a Store Coming this October