Disney’s Hocus Pocus 2 is coming this month, and the brand new full official trailer was released on Friday, featuring the return of Sanderson sisters witches to Salem for another spirited Halloween, along with Billy Butcherson, who is also back from the dead (again) in the new promo.

You can watch the new trailer and see the new poster below. 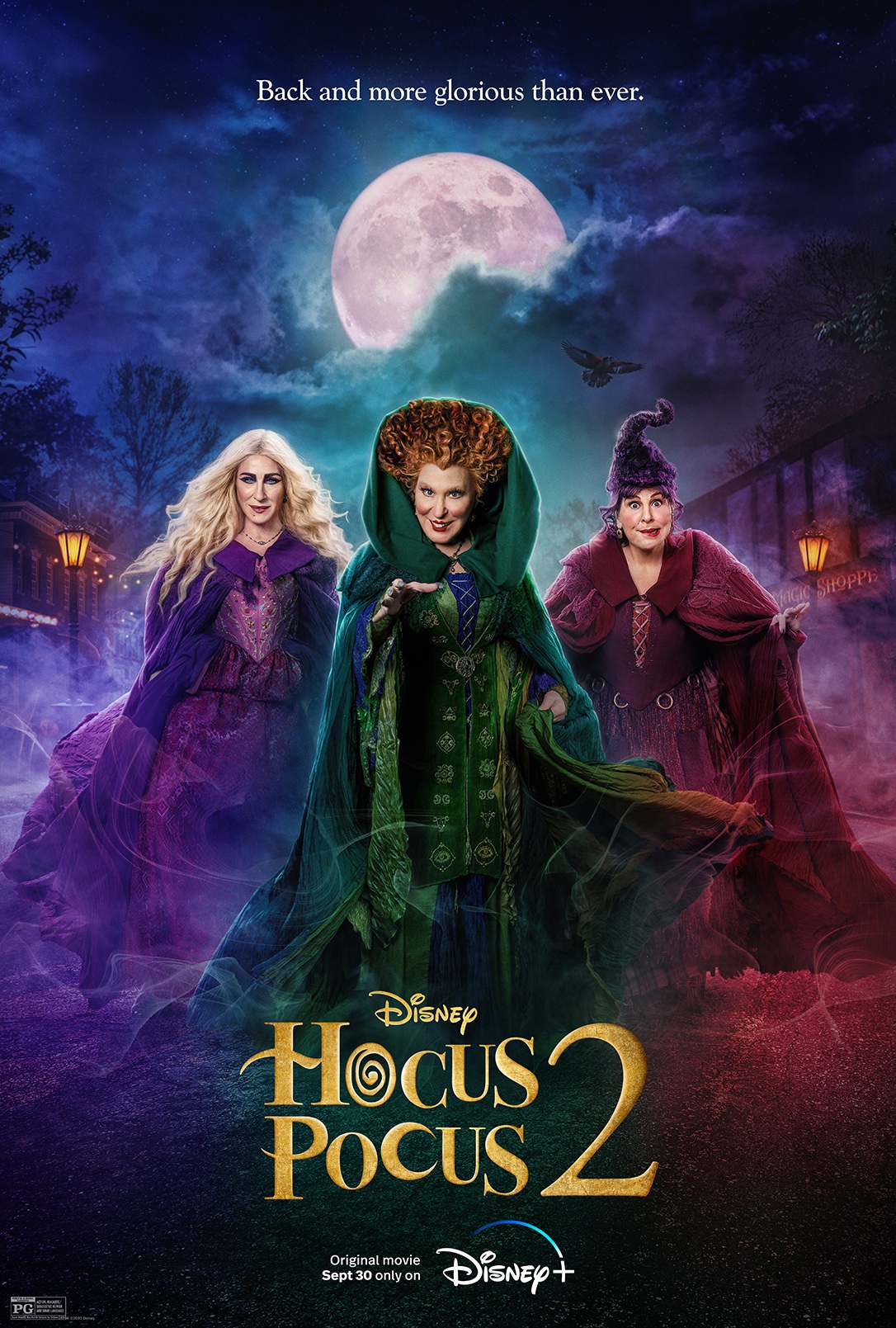