The new social media thriller Shook will premiere on Shudder this month, and an official red band trailer and poster have been released today.

The official synopsis: When Mia, a social media star, becomes the target of an online terror campaign, she has to solve a series of tests to prevent people she cares about from getting murdered. But is it real? Or is it just a game at her expense?

A Squid Farm production, the film is produced by Tara L. Craig with music by celebrated electronic artist and Italians Do It Better label owner Johnny Jewel and tracks from his cult hit bands Chromatics, Symmetry, and Glass Candy.

Shook will premiere on Shudder on Feb. 18 in the U.S., Canada, U.K., Ireland, Australia, and New Zealand, as well as via the Shudder offering within the AMC+ bundle where available.

You can check out the official red band trailer, as well as the poster, below. 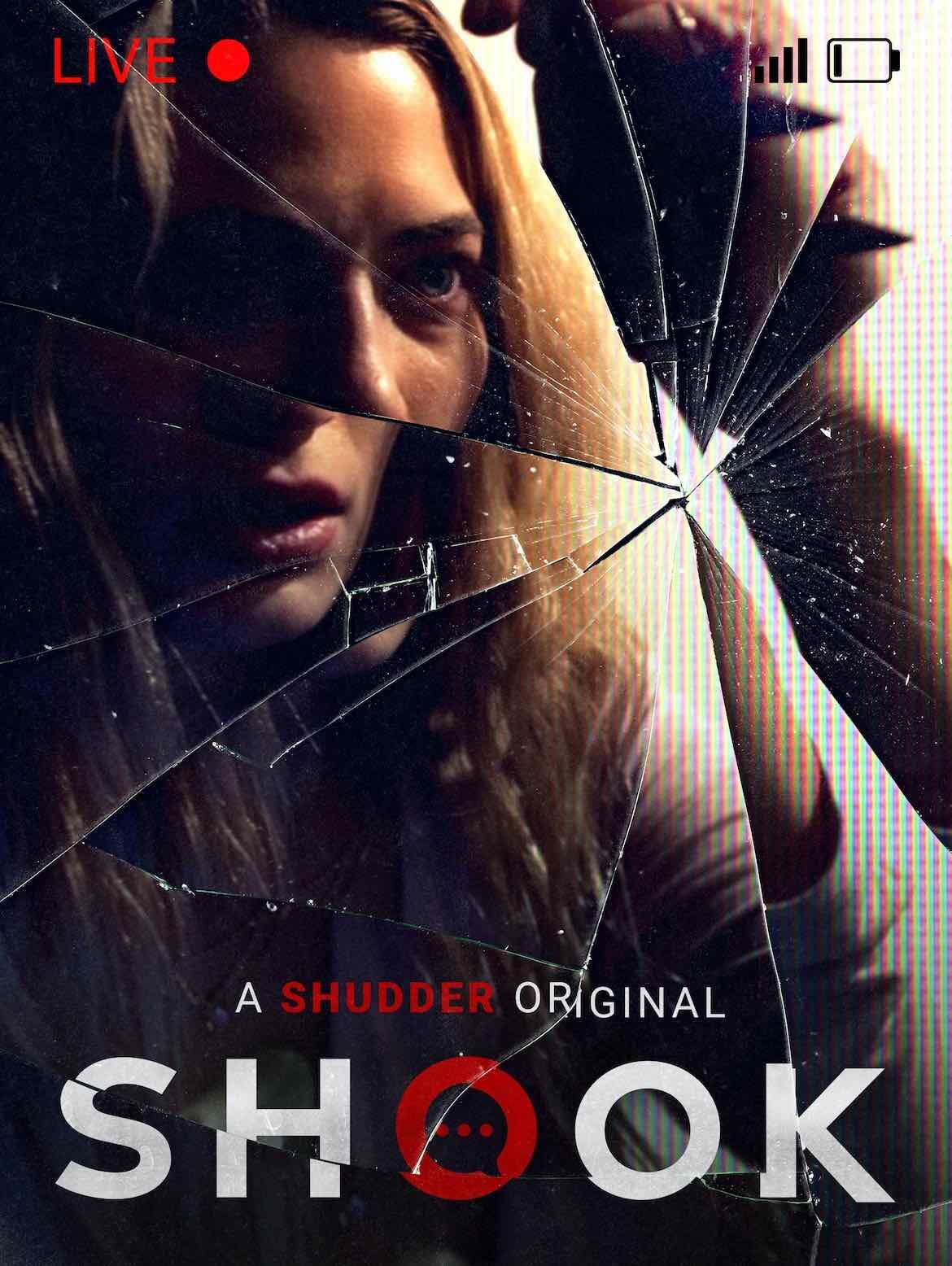